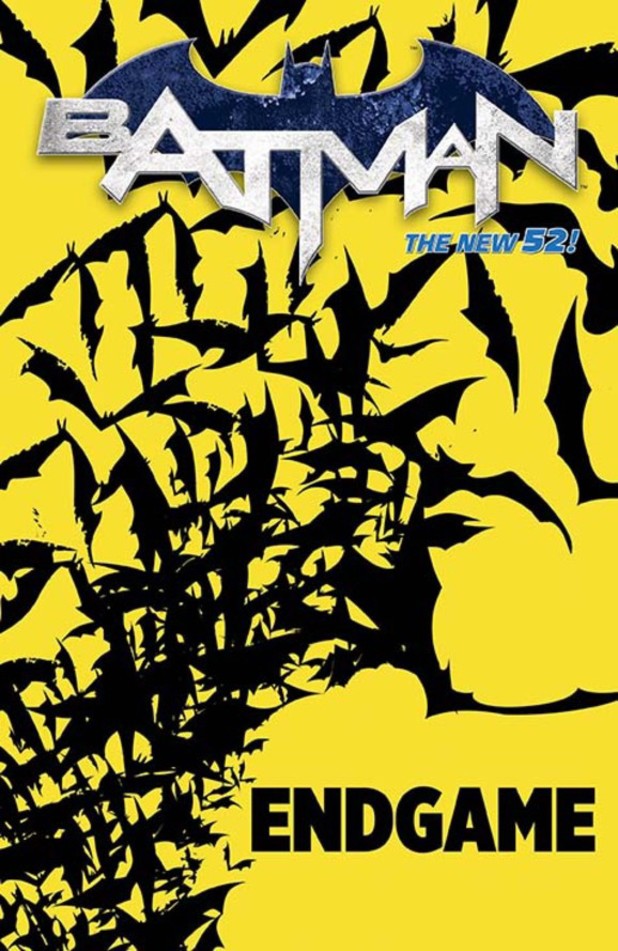 Scott Snyder and Greg Capullo’s new mega event at the helm of the Batman juggernaut is Endgame, bringing back the Joker, capping off the Zero Year retread, and pre-dating the massive multiversity event Convergence. This event has been much hyped, brings a great number of cross-overs(as per usual), and is really where the DC New 52 is coming to a head before fragmenting. Because of its multi-title tie-in construction, as well as the recent weekly series, its reading order is not that straight forward. In fact, you cannot just read through the regular Batman title and even know exactly what is happening as the end of Zero Year does not just return to wear Death of the Family left off. Below is the Batman Endgame reading order, as well as what else you will probably need to read to understand every part of where it is at in the current continuity and the background you will need for all the tie-ins.

Keep in mind that this is the most elaborate version of the reading order, and the “required” titles will be noted in bold to let you know what you absolutely HAVE to read to “get it.”

The real question is what we are going to be in for when it comes to Convergence, and post-Convergence Batman! 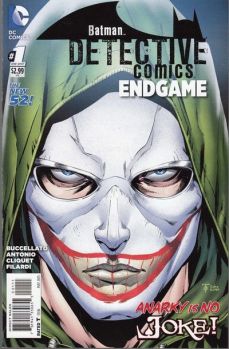 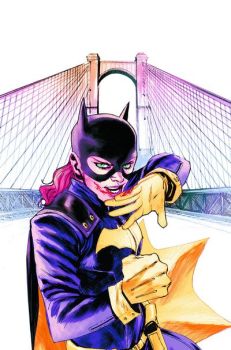