Despite some of the controversy that the previous hip-hop variant covers caused for Marvel, they were still incredibly popular and a fun creative addition to their promotional line-up.  They have been releasing these images in waves because the comics are coming out in stages, and the newest round includes covers for some of the newest announcements for new ongoing series from Marvel including Old Man Logan and Red Wolf.  These are revivals of older hip-hop album covers where they take old album covers and rework them for Marvel characters.  This will join the the larger list of Marvel hip-hop variant covers, and we will add these images to the big gallery as well.

Below has the four new variant covers in an image gallery with the name of each comic that they are from in their caption. 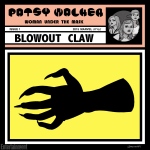 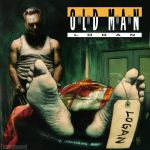