As far as we get away from the seminal years of Batman in the late 60s and 70s, Neal Adams’ legend only grows.  At Comic Cons around the country, Neal draws lines even while charging for his signature.  His Batman books are some of the most popular among high end collectors, as he defined a generation of comic readers and set us up for a turn in comics that made it a mature medium.

As a celebration of his work, and really of himself(he has a bit of an ego), DC is allowing him to do the next month of themed variant covers.  The February 2016 line-up of variant covers will be twenty-five covers with Neal Adams doing the pencils, though the inkers will all be different.

We have compiled all twenty-five of the pencil sketches that he has done, but we will not see the completed images quite yet.  Each image will list the name and number of the comic he is doing this cover for. 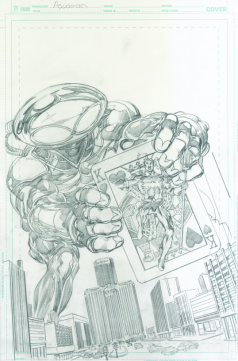 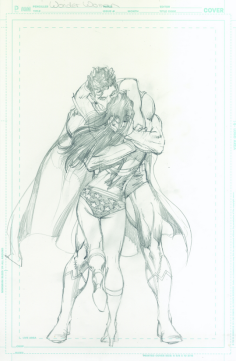 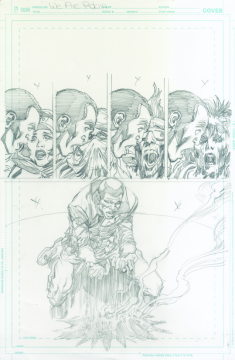 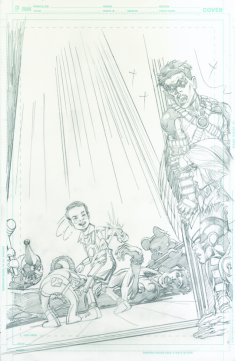 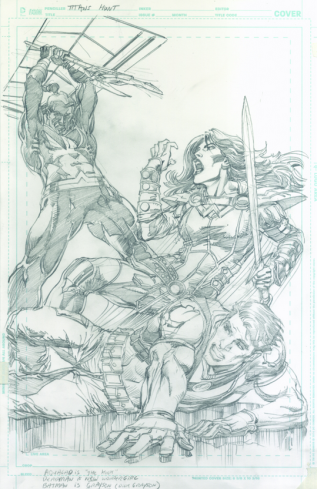 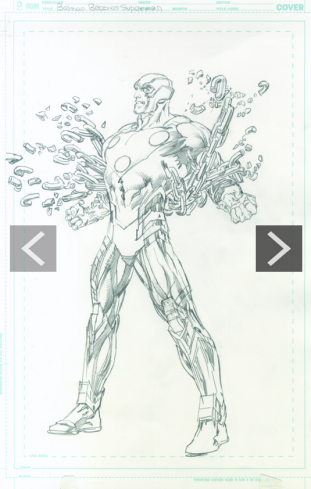 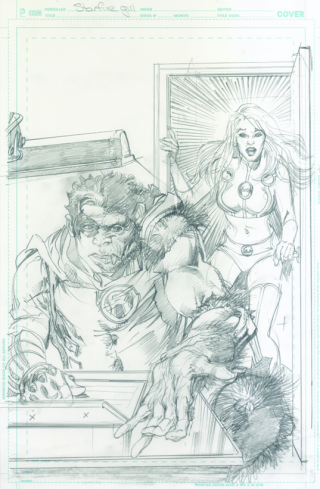 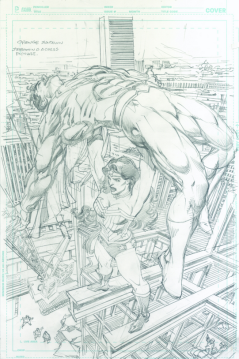 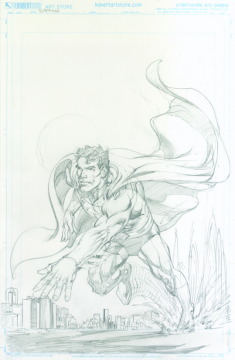 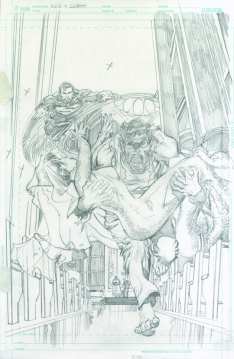 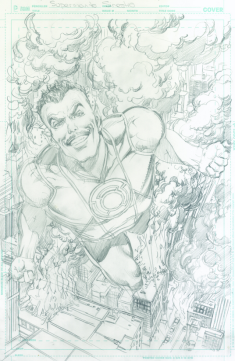 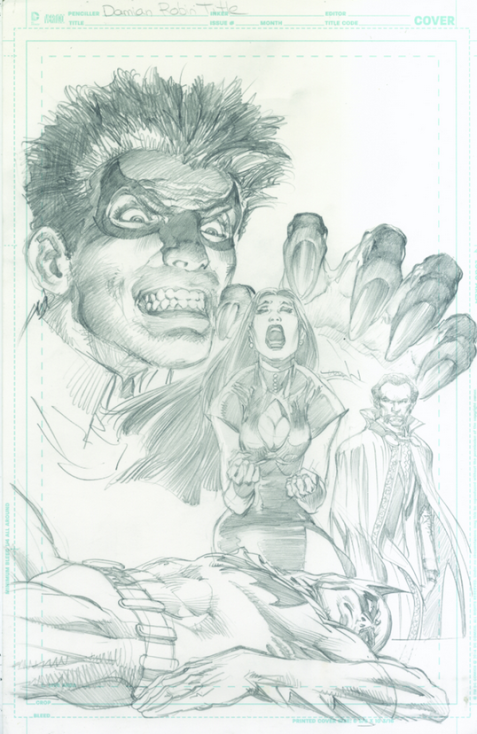 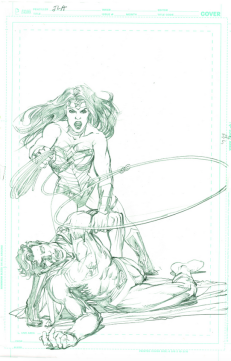 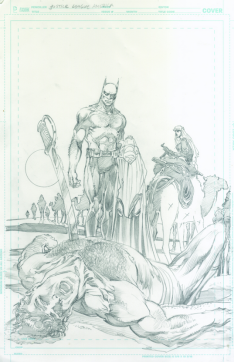 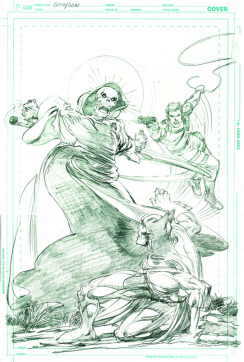 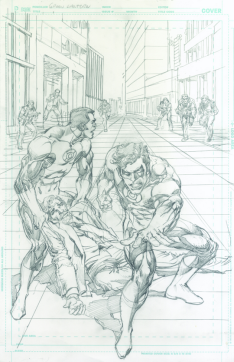 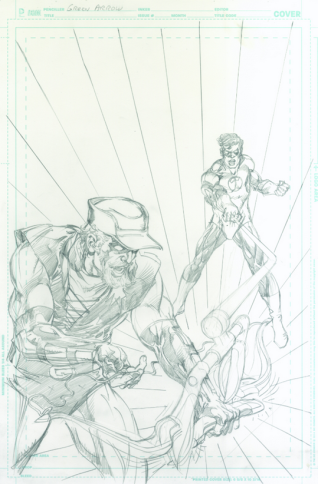 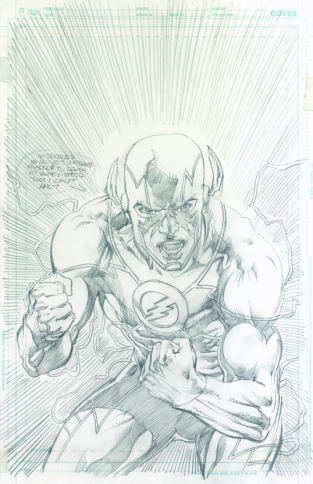 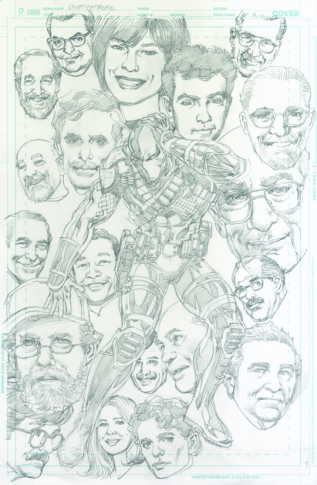 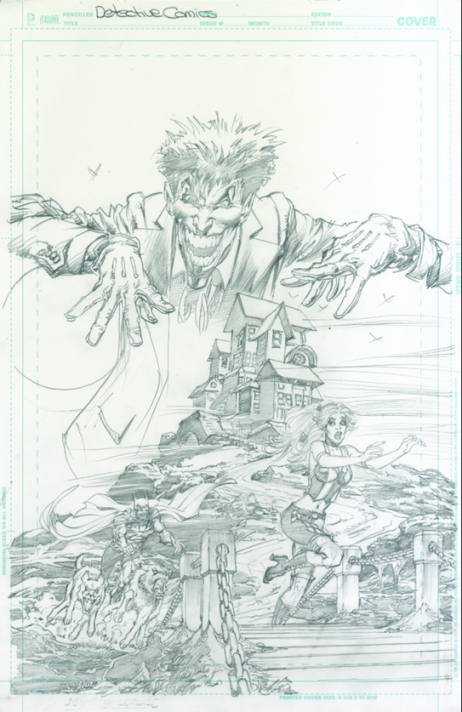 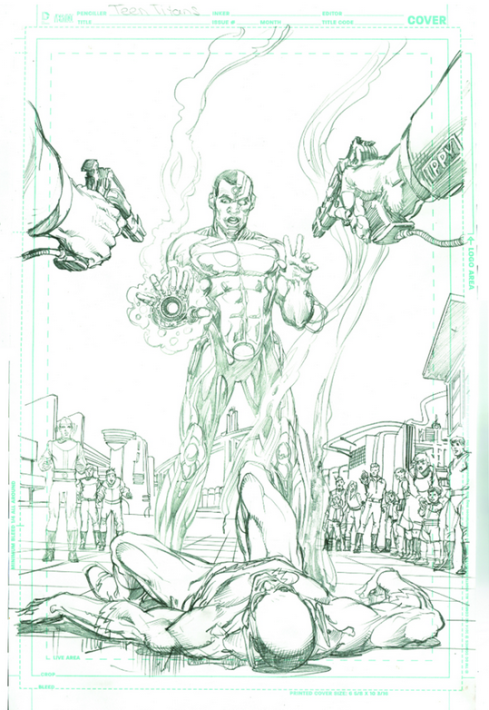 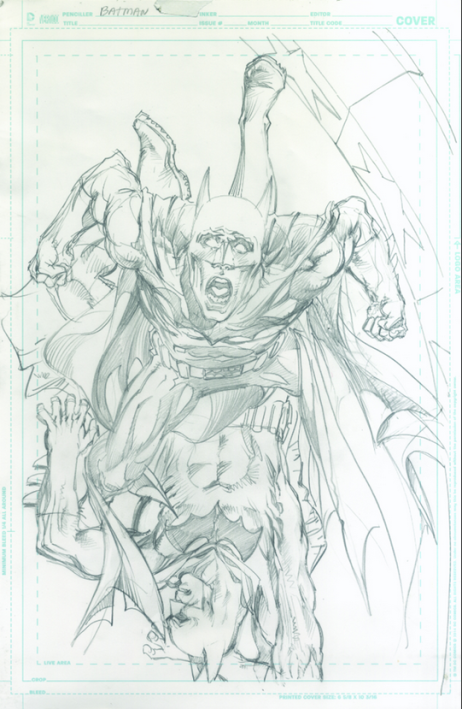 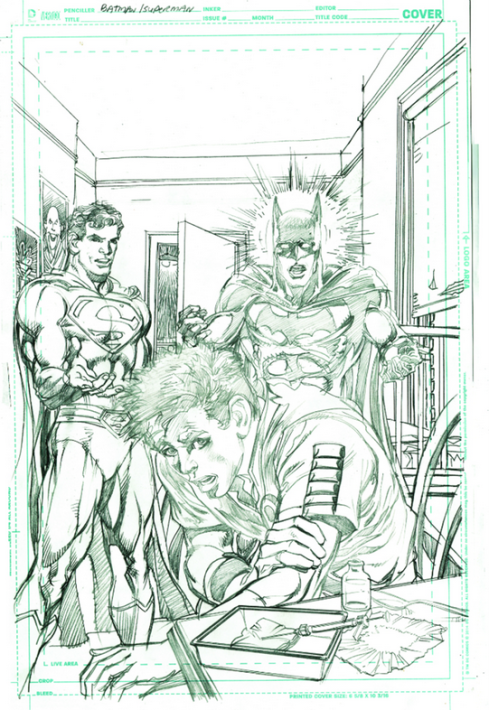 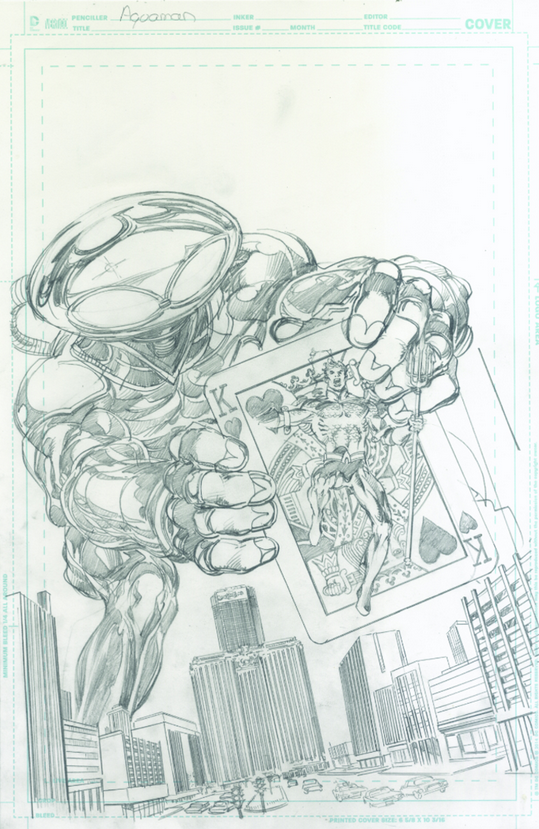