Black Panther may be the most awaited new Marvel comic of the year.  After bringing on famed writer from The Atlantic, Ta-Nehisi Coates, to write Black Panther, and adding the character to the Marvel Cinematic Universe movie list, interest has never been this exponential.  Black Panther #1 has come at the end of the Marvel re-launch, with many of the new Marvel comics hitting issues #8 or #9 by the time it is released.  If the internet buzz about the Black Panther is any indication, its first issue could be one of the best sellers of the year.

In an effort to collect what we have available to us now, we are putting the first few pages of Black Panther #1 below, as well as some sketch concept art from Brian Stelfreeze. 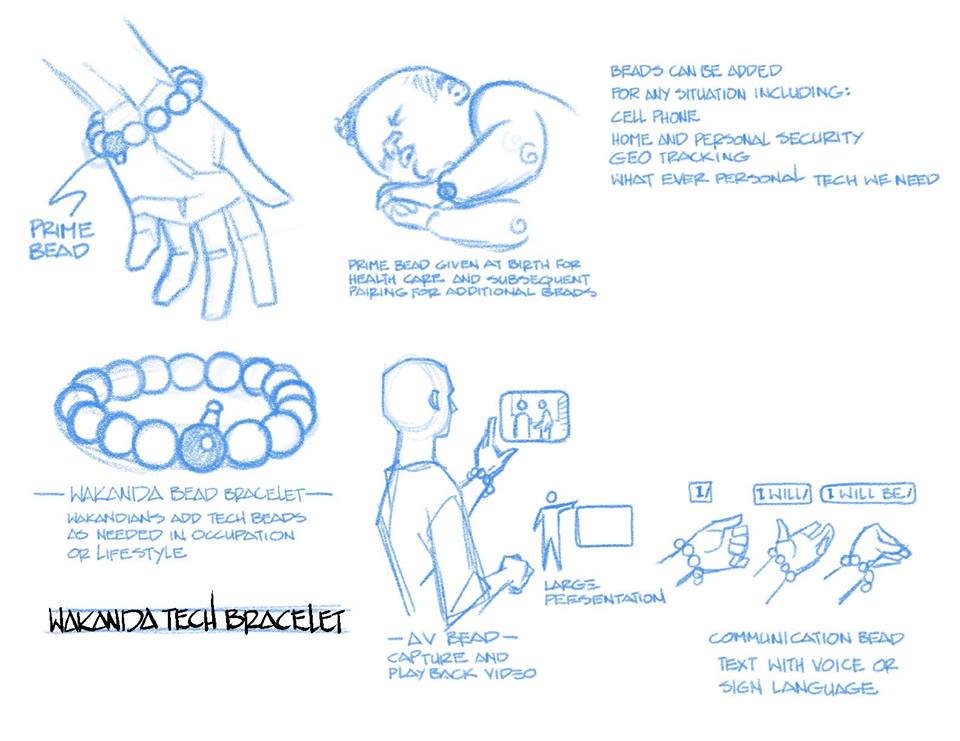