On March 18th, artist couple Rachael Dodson did a signing at the Beaverton Things From Another World. Bringing much longer lines than most artists, the popular duo was there promoting their new Soviet spy book Red One, released by Image. A great book with rich art and a full premise, it serves to be the next small title to watch after recent successes like Tooth and Claw and Lady Killer.

Lucky for fans Terry did free sketches for everyone who asked, promoting the first issue of the Marvel Princess Leia miniseries, written by Mark Waid. Just another great signing in the recent history of Things From Another World. 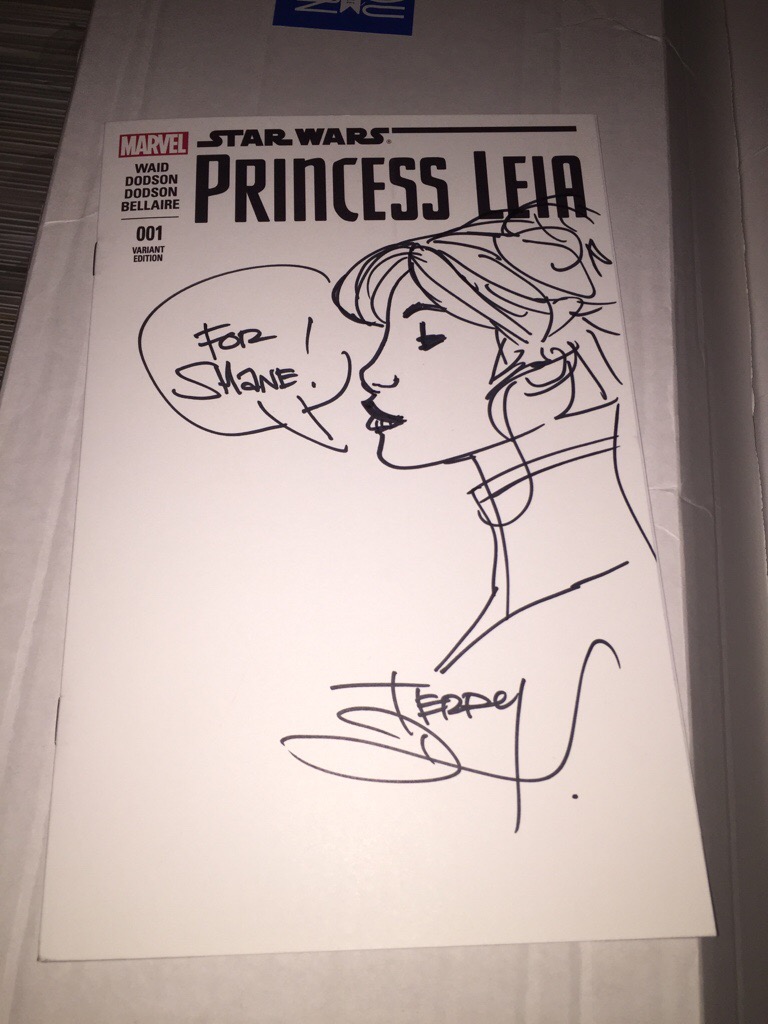 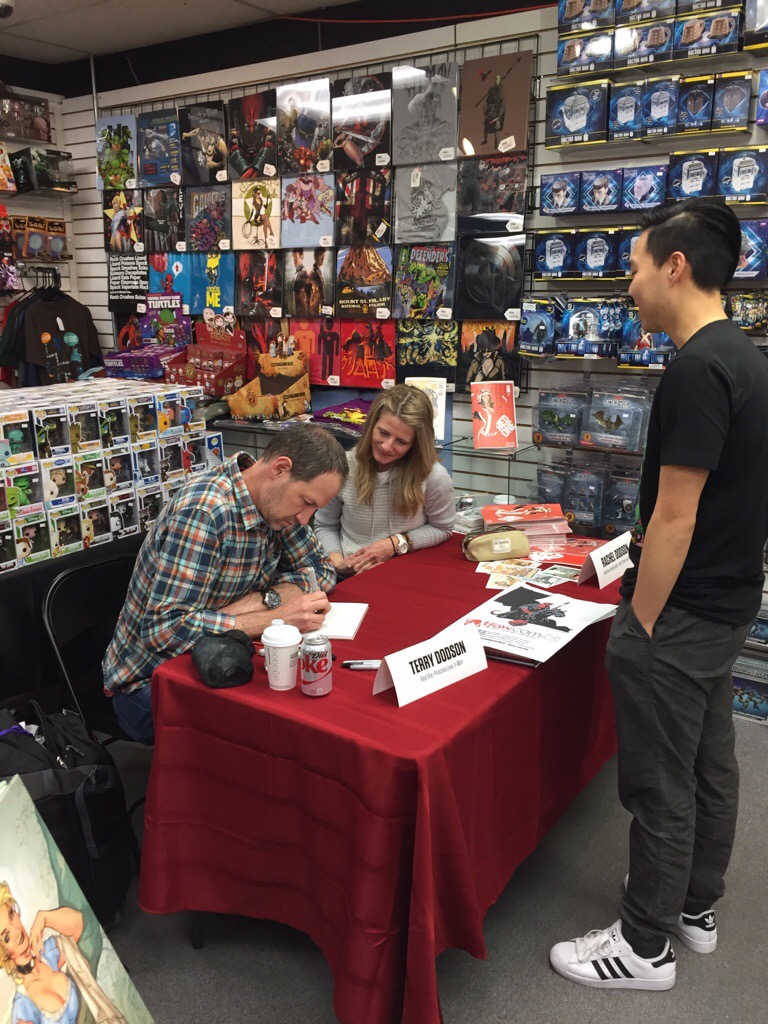 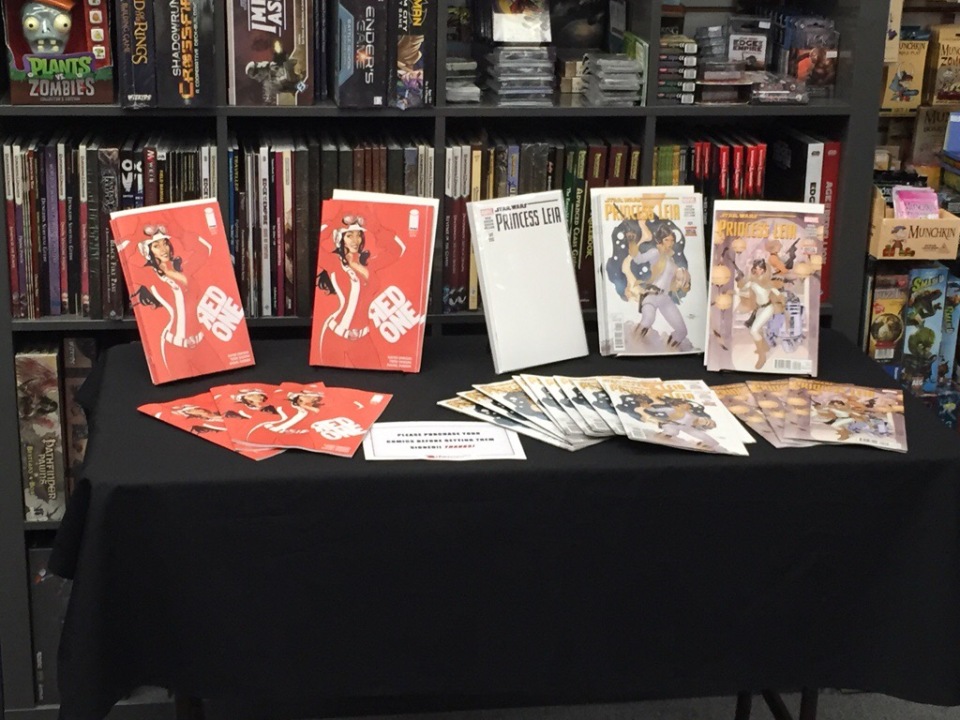 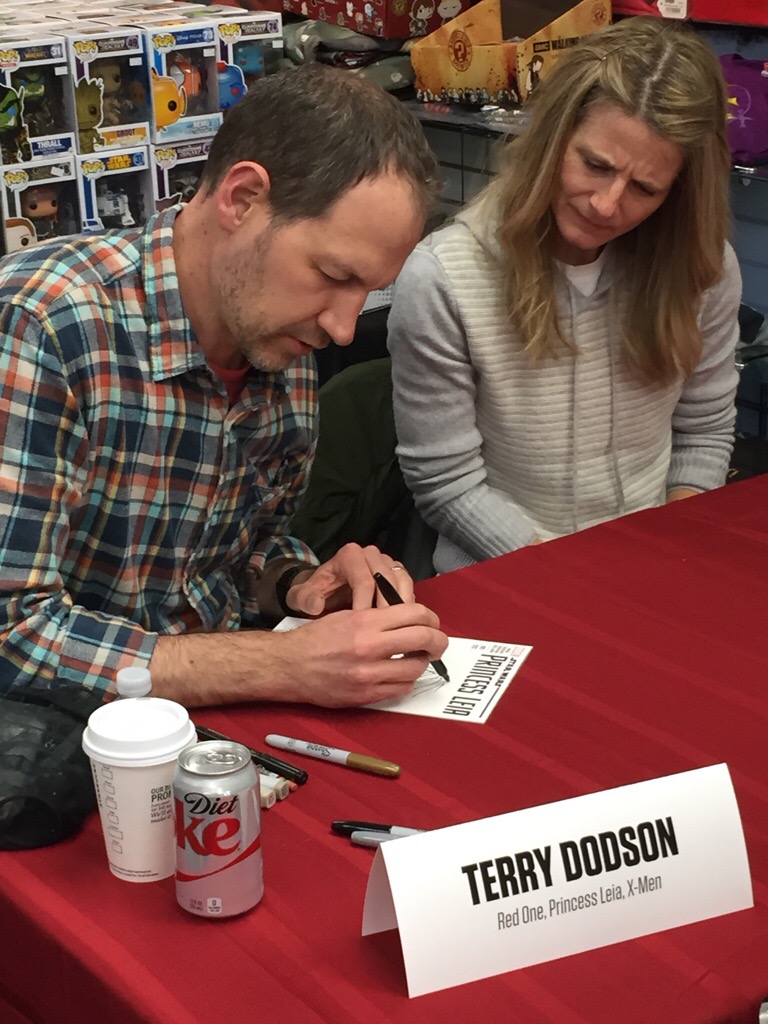